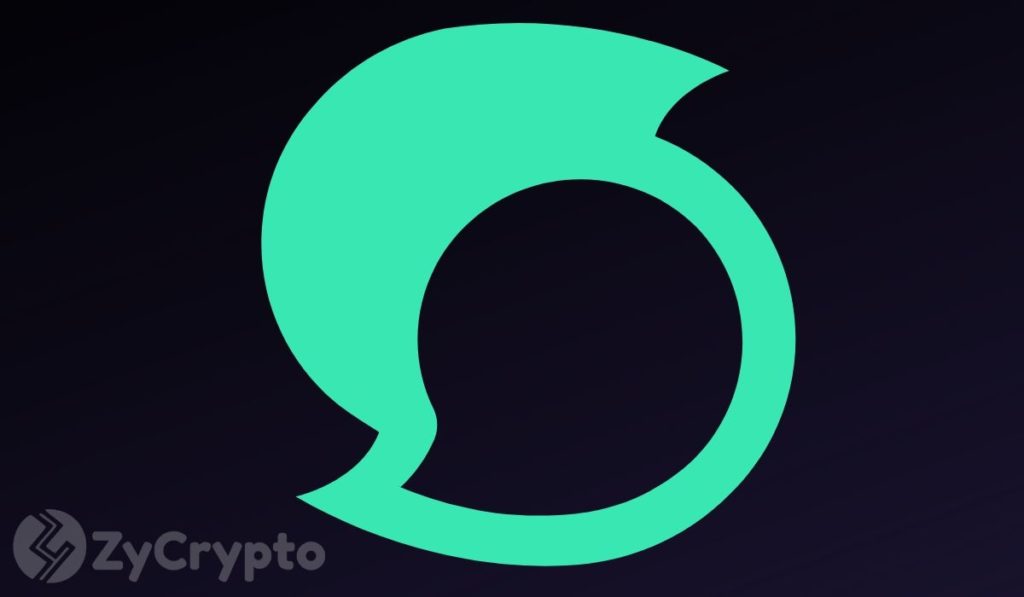 Steemit Inc. a decentralized blockchain-based social media and blogging platform has announced today, February 14, 2020, that it will partner with TRON Foundation. The two companies will start working together now in order to unite Steemit and its blockchain-based DApps with TRON blockchain. What the partnership Between Steemit and TRON Entails According to an official […]

This website uses cookies to improve your experience. We'll assume you're ok with this, but you can opt-out if you wish. Accept Read More