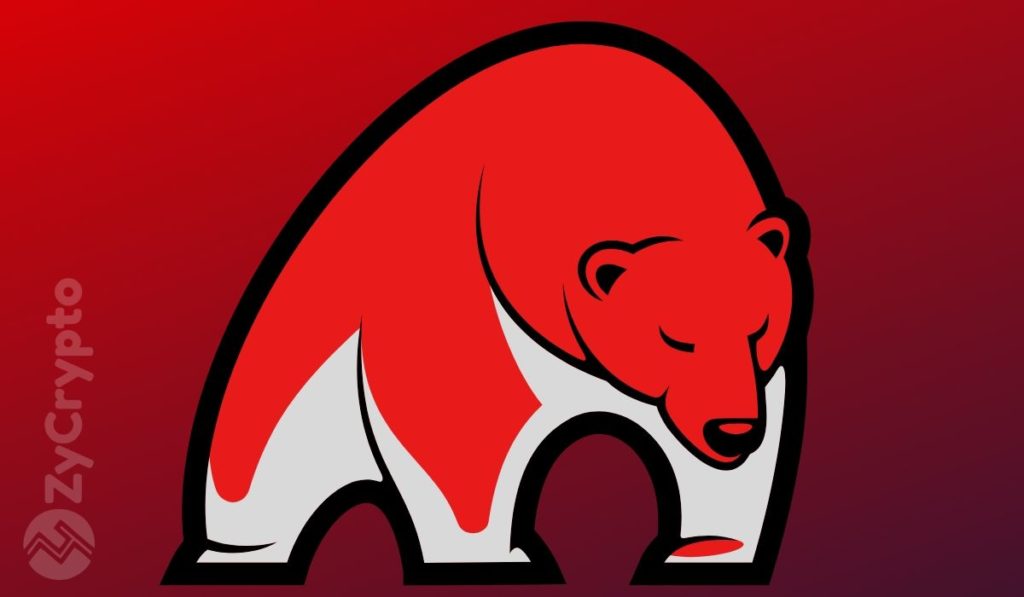 Bitcoin and the entire crypto market shot to record highs on Tuesday, fueled by a strong rally in Bitcoin SV. Bitcoin soared past $8,800 after gaining over 20 percent, but one well-known trader is far from impressed.

In a recent episode of CNBC’s Fast Money, BKCM CEO Brian Kelly, who is normally the biggest bull in the room, explained why he is bearish despite BTC’s recent big move, and it has something to do with the asset’s price overtaking its fundamentals.

Brian Kelly says address growth is one of the fundamentals that he pays close attention to.

Kelly noted that back in December, the address growth was increasing whilst bitcoin was caught in a tight bear grip. This, according to Kelly, was a huge buy signal. Yet, the opposite is the case right now: bitcoin has gone ahead of the address growth. Kelly added:

As for bitcoin’s next move, Kelly opined that bitcoin has a huge upside “maybe just not tomorrow.”

Other key fundamentals that are used by analysts to determine bitcoin’s trajectory in the long-term are its mining power, developer activity and growth of infrastructure in the bitcoin ecosystem.

The bitcoin’s hash rate printed a new all-time high earlier this month and seems on track to shatter that record. Developer activity on bitcoin has been rising over the past years. Also, the recent launch of bitcoin options by CME indicates that there is a growing interest in retail and institutional crypto-centric infrastructure.

While BTC’s long-term outlook remains intact, the short-term is not so rosy.

Is A Pullback Looming?

Bitcoin has rocketed by over 20% in January only. Most investors anticipate bitcoin to sustain its current uptrend in the near-term. However, the top crypto is currently facing heavy resistance at the $9K level and some analysts have suggested the possibility of a healthy pullback.

When one of the most prominent bulls flips bearish, it is highly advisable for traders to weigh erring on the side of caution. Evidently, bitcoin has had a stellar run over the last couple of days. Therefore, a slight correction is not completely out of question.

But, if bitcoin, in fact, reverses its current trend, long-term HODLers should not fret over it. They could instead accumulate more sats before the asset continues its uptrend.

The post Why CNBC’s Brian Kelly Is Bearish On Bitcoin Despite This Week’s Impressive Rally appeared first on ZyCrypto.