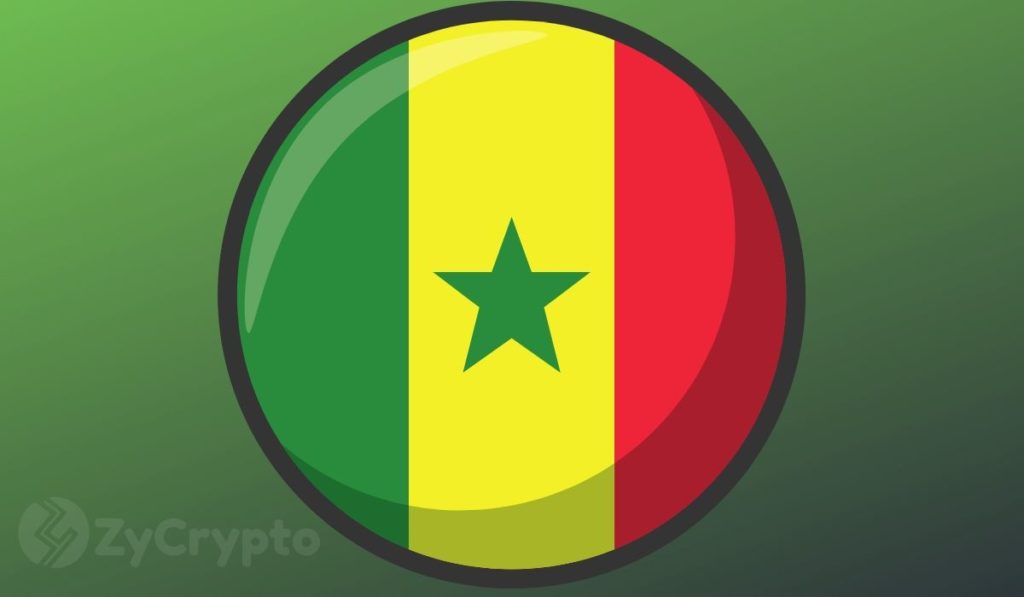 Popular singer, songwriter, music producer, and entrepreneur Akon has announced that Senegalese authorities have granted him a final agreement for the erection of his crypto-friendly “Akon City” in the country. The singer made this known in a tweet posted on Monday, Jan. 13.

The Akon City will be located in Senegal’s Mbodiene village and will cover 2,000 acres of land which was gifted to him by Senegalese President Macky Sall. Mbodiene’s location is advantageous because it means that the new city will be only five minutes away from the country’s recently-built international airport.

Akon City began construction in March 2019 and will be erected over ten years. The city is expected to be self-sustainable and will use the singer’s digital currency, Akoin, for trade.

The cryptocurrency was first announced by the singer back in 2018 and will exclusively power trades in the new futuristic city. The information available on the Akoin website suggests that there will be an Akoin Foundation and enterprise partnerships as well. Also, the platform will feature a decentralized application (DApp) as well as a tool for building apps and DApps.

The website also offers additional information about the token sale. It says that there is an ongoing pre-sale stage which is basically for fundraising and will help build the platform. It also specifies that all of these will be launched sometime between January and June 2020.

Speaking at the Akoin City announcement, the singer – real name Aliaume Thiam – said that the crypto industry is integral to development for African nations. According to him:

“I think that blockchain and crypto could be the saviour for Africa in many ways because it brings the power back to the people. Cryptocurrency and blockchain technology offer a more secure currency that enables people in Africa to advance themselves independent of the government.”

The Grammy-nominated singer in the last few years has become popular for his philanthropic efforts. Back in 2014, he started the ‘Akon Lighting Africa’ venture, which is focused on providing renewable energy to lacking cities across Africa.