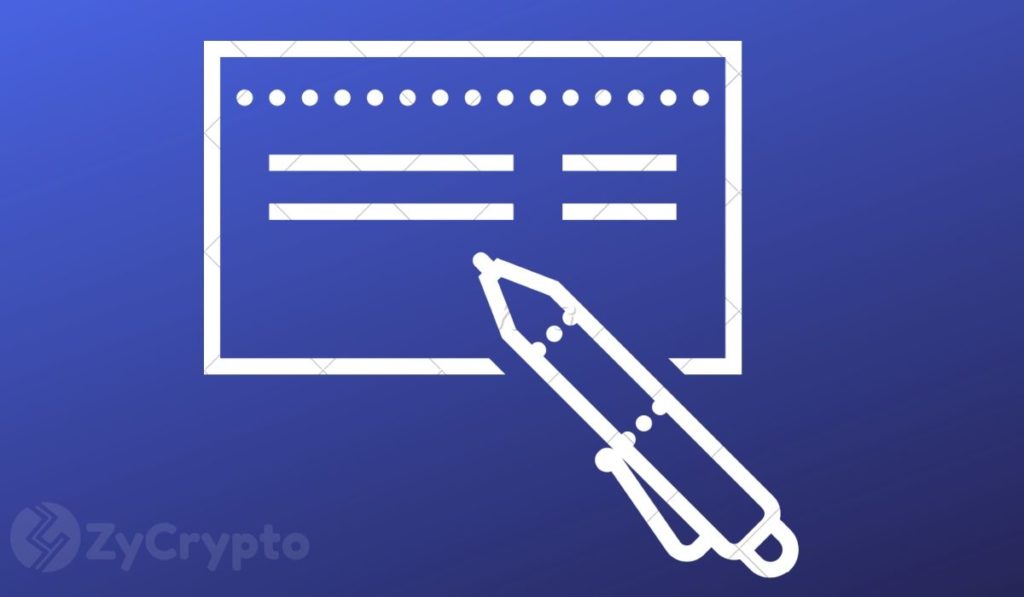 It seems that the cryptocurrency community will not be seeing a bitcoin (BTC) Exchange Traded Fund ( ETF) again as Bitwise Asset Management has withdrawn its application for a bitcoin ETF. The firm filed a withdrawal request with the SEC on Tuesday citing that this move is mainly due to public interest and protection of investors.

Bitwise ETF Proposal To Be Refiled At A Later Date

The crypto community has long been hoping that a bitcoin ETF will finally be approved. However, their hopes have always been crushed as all bitcoin ETF proposals filed with the SEC have either been denied, withdrawn or delayed.

Bitwise filed its ETF application in January last year. A few months later, the firm released a report in which it claimed that 95% of bitcoin trading volume is fluffed-up but the remaining 5% accounts for a highly efficient market. This report was used by the firm to back its bitcoin ETF application.

Nonetheless, SEC was not sold on this argument and rejected the application in October as reported by ZyCrypto, but announced days later that it was reviewing the rejection.

It’s not quite clear why the fund manager has decided on withdrawing the application but it noted in its filing that this move “is consistent with the public interest and protection of investors as required by Rule 47 (a) of the Act.”

According to Bitwise’s global head of research Matthew Hougan, the company is currently working on the questions that the SEC raised in its response to the firm’s initial filing and will be refiling the ETF application “at an appropriate time.”

Any Hope For A Bitcoin ETF?

Countless companies have filed ETF applications to try and give retail and institutional investors a chance to gain exposure to bitcoin whilst trading in traditional exchanges. However, none of these applicants has ever received a green light from the SEC. The commission has opined that its major concern is wash trading due to the many unregulated exchanges.

Addressing this ETF issue, SEC Chairman Jay Clayton said that such concerns as manipulation and custody need to be addressed first before the commission can approve any bitcoin ETF. He, however, observed that some progress has been made and the SEC might ultimately approve a bitcoin ETF.

As of now, the only ETF proposal awaiting the decision of the SEC is the one filed by Wilshire Phoenix. The decision is expected to be delivered by February 26, 2020. If rejected, 2020 will just be another year of frustration for the crypto community.

At press time, the bulls are seemingly taking a breather after the recent stunning rally. Bitcoin (BTC) is up by 0.46 percent on the 24-hour adjusted timeframe and is solidly holding above  $8,750.

Investing In 2020: Here Are The TOP 5 Directions