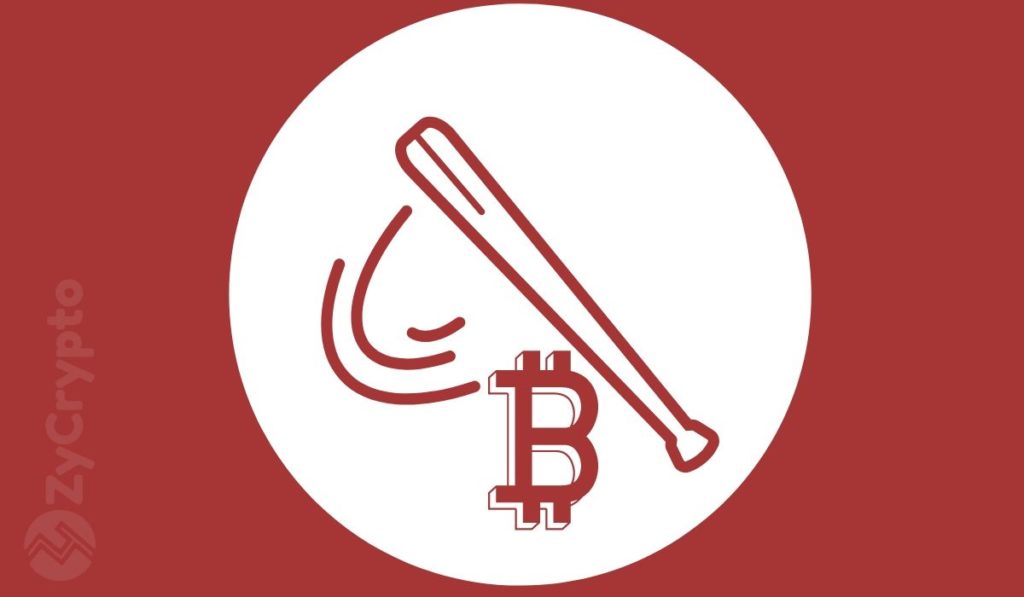 Bitcoin has started the week bearish. Fortunately, the drop remains marginal. The drop sees Bitcoin stall just above $8,100. With a year high of $8,400, which is also the next key resistance, the bulls are keen to test it again and surge past.

The bulls have their eye on the $9K position which will usher in a new bullish wave. At this position, we could see FOMO start to play an effect with the prospect of prices reaching $10K in the near future attracting institutional buyers.

The current price stall backs the Iran-U.S tensions as the reason for the recent rallies. The tensions which began to escalate a few weeks ago, can be traced to Bitcoin climbing from $6,800 to its year high of $8,400. Since those tensions cooled down last week, Bitcoin has slowed.

Over the weekend, following admission from Iran that it had shot down a Ukranian plane, that killed 176 people, the U.S announced fresh sanctions on Iran. This is a possible catalyst that could see Bitcoin demand increase in Iran and lead prices to surge but this remains to be seen.

For the time being, Bitcoin is likely to continue trading within the recent range of $7,800 and $8,200. The next move is likely an upswing with the current range widely thought to be an accumulation phase.

The upswing should see Bitcoin breach $9K but a full-blown Bitcoin bullish phase is to be expected once Bitcoin climbs back above $10,000. If the May reward halving nears when Bitcoin is trading above $10K, then the 2019 year high of $13K should be a walk in the park as the digital asset aims for its all-time high of $20,000.

Altcoins have seemed to follow in Bitcoin’s steps since the turn of the year and today as well. Although Bitcoin’s dominance remains in the highs of 68%, altcoins are holding up. Ethereum is at the time of writing this trading above $142, recording a marginal drop. XRP, on the other hand, is just above $0.21. Both seem to be looking up to Bitcoin to set their next trend.

Ripple CEO Brad Garlinghouse On Why XRP Is Not A Security