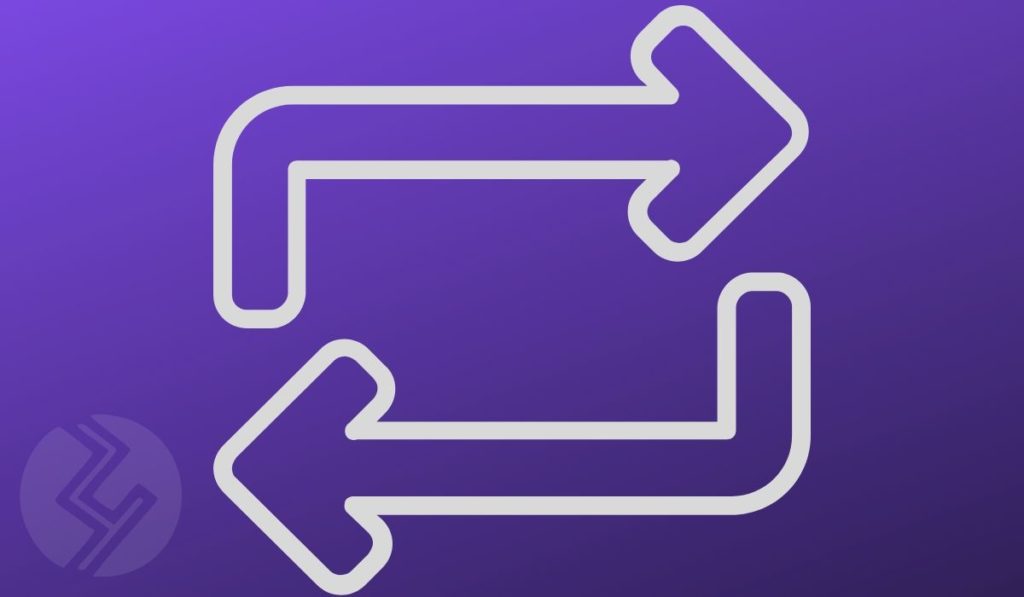 Bitcoin’s recent bullish action has brought renewed optimism in the crypto market. The King crypto is up more than 12 percent year-to-date. Although these gains are not massive, bitcoin has managed to hold above the psychological $8,000 level over the past few days. And as the bulls come out of crypto hibernation, bitcoin call options indicate that BTC could rally past $12,000 by the end of June.

Bitcoin Could Surpass $12K By June 25

A quick look at crypto derivatives exchange FTX reveals multiple call options priced at $430 for BTC skyrocketing a month after halving. In particular, these options are betting on the price of bitcoin surpassing $12,430 by June 25, which would reflect an increase of roughly 54 percent from current levels.

Options are different from futures in that holders are not obligated to sell the contracts on expiry. If BTC price rises beyond that level on the said date, traders will rake in considerable profits.

If it fails to surpass this level, these options contracts will be worthless on expiry. This shows that most traders are hugely bullish on bitcoin post-halving and they are willing to wager that it will be above $12,430 by the end of June.

Another indicator that bitcoin could repeat its June 2019 rally is the rising institutional interest.

A tweet shared by crypto trader Cantering Clark indicates that asset managers have begun taking longs in bitcoin – similar to what was seen in Q1 2019.

As per Clark’s analysis, longs are currently the highest level they have been since July last year, shortly after the rally that saw bitcoin climb to $13,980. He explained that these longs are not ‘fast money’, suggesting that they are not high leveraged trades put in for quick returns.

The Chicago Mercantile Exchange (CME) announced in September last year that it will be launching options on its cash-settled futures today, January 13, 2020. The options are now live for trading on CME Globex. The first trade was made at 15:00 UTC on Monday.

With CME, each option contract will settle to one bitcoin futures contract which is equivalent to five bitcoins. However, unlike the recently launched Bakkt bitcoin options that are priced depending on the platform’s futures contracts, CME options will be priced based on the CME CF Bitcoin Reference Rate.

Owing to the fact that CME is significantly larger than Bakkt, its bitcoin options that have just been launched were recently described as ‘highly anticipated’ by JP Morgan managing director Nikolaos Panigirtzoglou.

“There has been a step increase in the activity of the underlying CME futures contract. This unusually strong activity over the past few days likely reflects the high anticipation among market participants of the option contract.”

However, just like the bitcoin futures, these options might not have any major positive impact on BTC’s price in the short-term but they are a clear indication that the bitcoin market is fast maturing. Bitcoin has remained unmoved following the launch at $8,105.32. Nonetheless, if bitcoin holds steadily above $8K, we might soon see the start of another major rally.